Aerial Rescue From a Pole

The last round of assessor updates for Tree Climbing & Aerial Rescue (delayed from December due to snow!) took place last week at Merrist Wood College in Guidlford and attempted to standard set some of the key points for assessors.

Whilst rescue from a pole has always been part of Lantra Awards Basic Tree Climbing & Aerial Rescue courses and included in the old NPTC certificate of competence, this training was frequently omitted form many other courses. Candidates were often at a disadvantage when asked to describe or set up a belay system or how to pass a casualty on a pole, if this had not been included as part of their course.

Changes to NPTC units in 2010 included a compulsorily pole rescue in addition to the open crown rescue. Pole rescue was the main subject of the update.

The first part of the day was focussed on the relatively new stand alone NPTC Generic Risk Assessment system covering all potential assessment activities and the tree identification part of the assessment. The following session allowed assessors to practice a range of rescues on the prepared poles to draw out the various approaches to simple pole recue scenarios as required on the assessment. In the afternoon there was a standard set of some of the key elements with updating on some options to either complicate or simplify depending on your perspective! 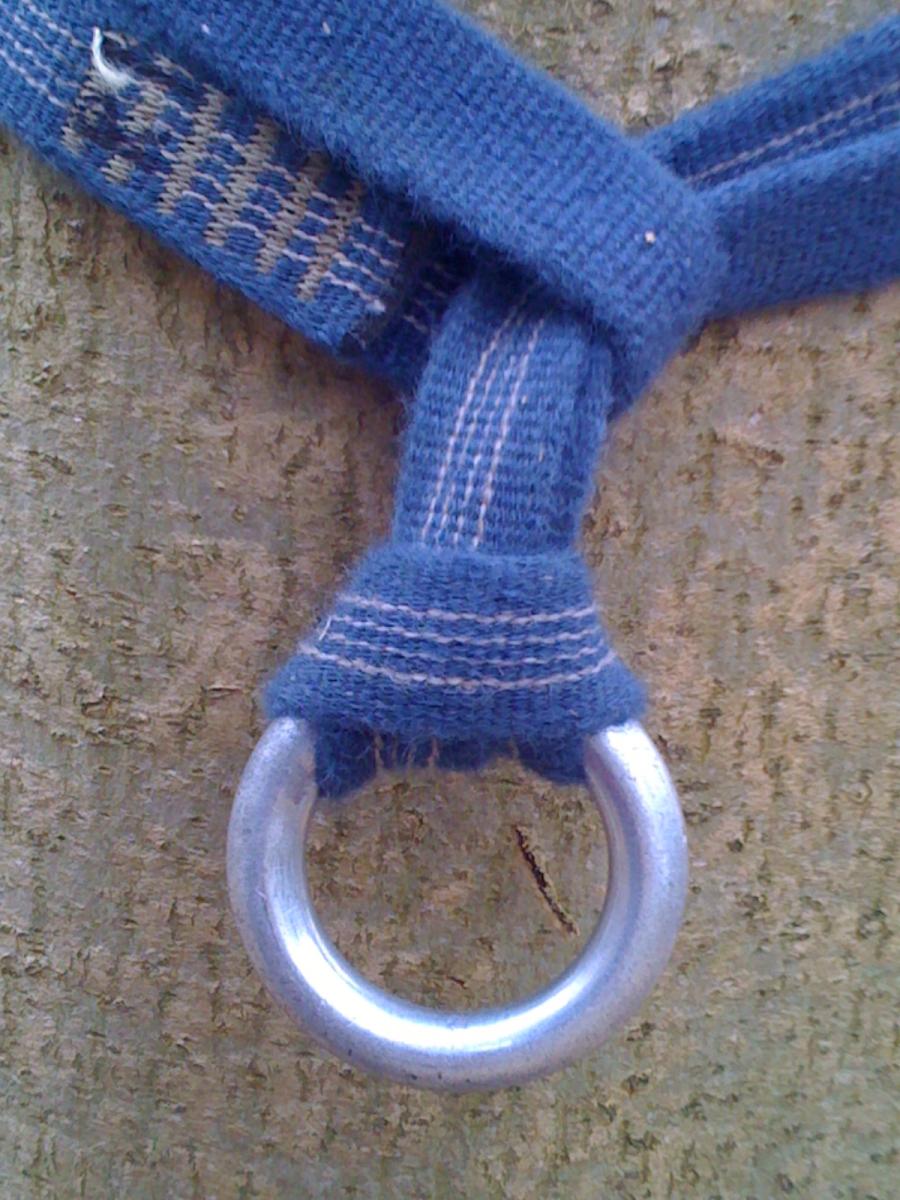 It’s worth remembering that the NPTC CS38 is a basic test of competence in a straightforward rescue scenario, often after a minimum of 5 or 6 days training.

Careful consideration of aerial rescue in your risk assessments and to fulfil the planning aspect of the Work at Height Regulations is essential - basic points to consider would be having a minimum number of qualified staff on site and enough familiar equipment available, as set out in in AFAG 402.  More detailed considerations might include: