Home>Scott Fraser Training Blog>City & Guilds NPTC - where did it all begin?

City & Guilds NPTC - where did it all begin?

C&G NPTC is a nationally recognised awarding body for land based qualifications.

Where it all started:

It became a separate organisation from NFYFC. This is where the original county structure came from and often the YFC county organiser also ran the NPTC office.

It became recognised by the Agricultural Wages Board, and the various pay categories were linked to NPTC certificates

In 2004, the National Proficiency Tests Council (NPTC) - specialists for agricultural land based qualifications - became part of the City & Guilds Group, but retained the NPTC logo which is widely recognised in the land based sector. 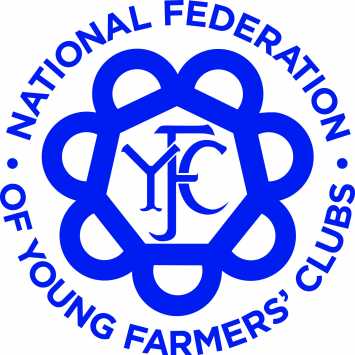