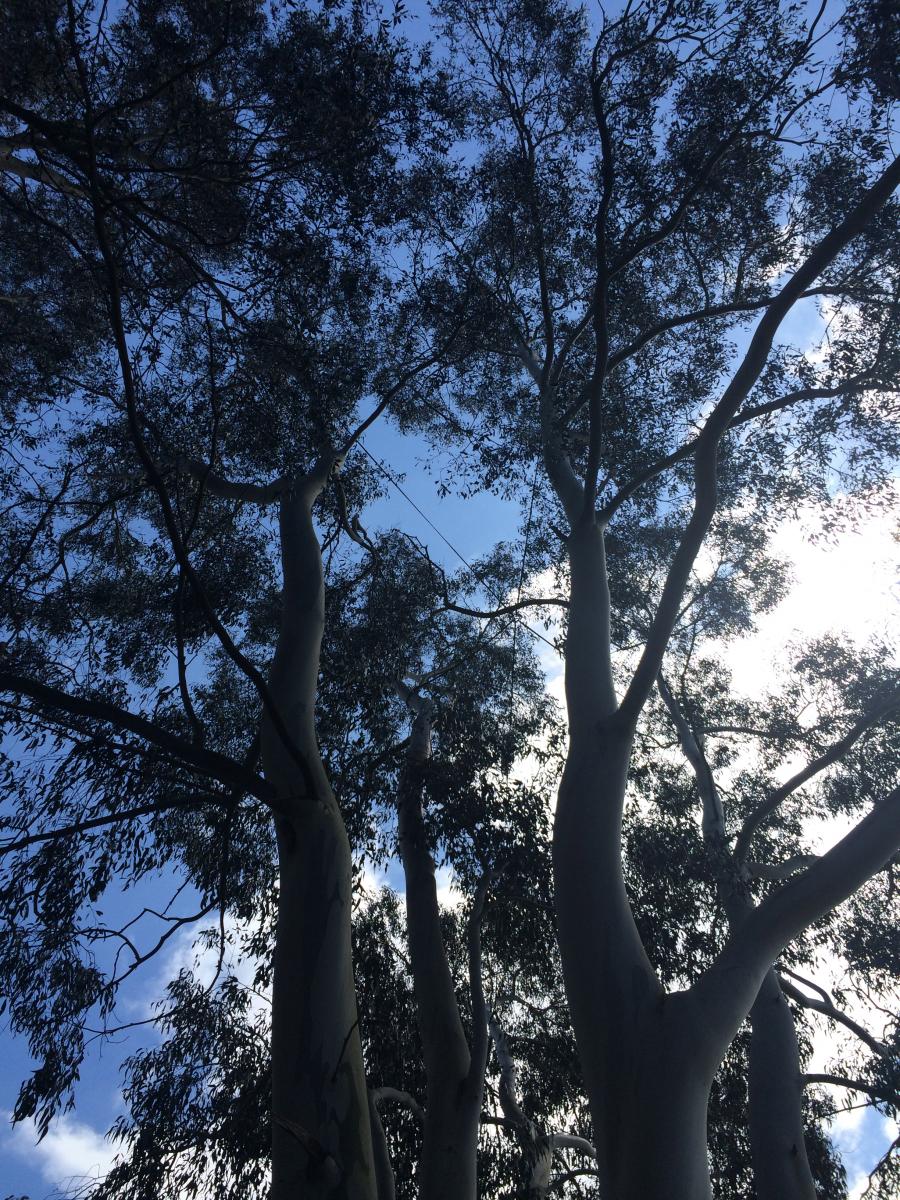 Kevin Moore presented an introduction to cable bracing at RHS Wisley on the 14th of May 2016 to a mix of tree surgury contractors and consultants, in the first workshop of its type. Kevin reminded the audience of the similar workshops in tree rigging first run in 1997 and that it might be adjusted and fine tuned over time.

It was a great opportunity to network and I caught up with some past students, from LOLER courses, (Ben,  Jay & Jerry) and from basic chainsaw too.

The main sessions presented were:

·      How should you approach support requests?

·      What are the key objectives for systems?

In the introduction several examples of poor specifications were quoted and this led to the main options being outlined (tools in the box) pointing to the need for an accurate rationale for the need to support in the first place.

One of the often quoted barriers to tree support systems was highlighted – the legal position and Kevin thoroughly debunked the myth that bracing admits a liability, attributing the comment to Peter Bridgeman at the end of a discussion on bracing at an Arboricultural conference in the 70s. Kevin then talked about the absence of statute or common law barriers to bracing and the inclusion in the British Standard 3998, albeit in a short form.

Other standards were introduced, notably the American ANSI and the German FLL ZTV Baumplege and their merits discussed, with the handy flowchart from the ANSI taking care of all the main stages from the initial request right through to installation and monitoring. The ANSI and German standards were seen as better in helping to define the objectives of a support system, and then later in actually designing and specifying components.

The key steps are outlined below:

Inspect the tree– It’s physical condition, worth, form and potential for support points, together with any pruning or other hazard relocation solution.

Determine the objectives, again different standards were compared in their clarity of possible objectives, which were to reduce the risk of structural failure, lessen the risk of harm, broadly to tether or stabalise, within the German standard this was treated slightly differently with catch used to describe a tether system and support split into static and dynamic.

Specify the system, outside using a handy oak near the car park a simple exercise in specifying a system was completed, in this case to provide support for a long low lateral. Branch and stem dimensions, condition and suitability were recorded.  As well as the cable specification sensitive pruning was also recommended.

Develop a specification, back in the classroom the basic system was specified in more detail with reference to the German and American standards, with Kevin  preferring the ANSI for  a steel system.

Notify owner, including need for follow up inspections and system maintenance, together with likely lifespan.

Install the system, the last point lowing back to inspect the tree at recommended intervals.

Then the group was led by the Wisley team on a short tour of a range of supported trees in the gardens, the good, bad and ugly.

After lunch Kevin outlined the training available, from the City & Guilds NPTC unit in Support systems, manufacturer’s own and specialized or bespoke training from contractors regularly installing particular systems. Questions were asked about whether training or certification would be a requirement of an AAAC and Kevin suggested this might be covered by questioning and that the C&G unit and training in pruning might be a better starting point. 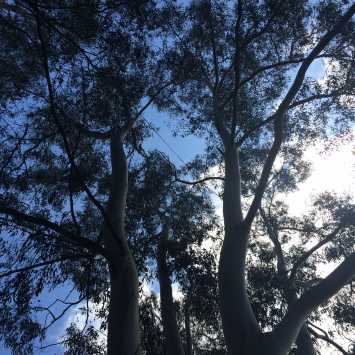